Seattle: Onto the next one 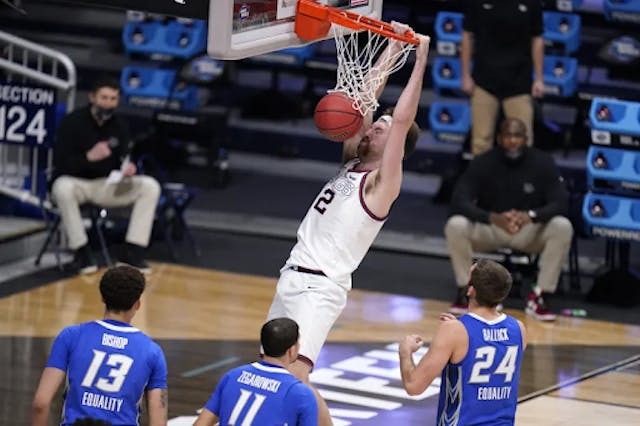 🎓🥎🏐UW: No. 6 UW softball wrapped up a four-game series against No. 14 Arizona State yesterday, winning two. After the Dawgs dropped the first two games (including this wildly shocking finish), their bats heated up to score 25 cumulative runs over their last two dates with the Sun Devils. That’s more like it.

The softball team wasn’t the only Husky squad on a wild ride. No. 8 UW volleyball battled through and took a marathon third set 33–31 (!!!) yesterday en route to the weekend series sweep over Stanford. What a block party.