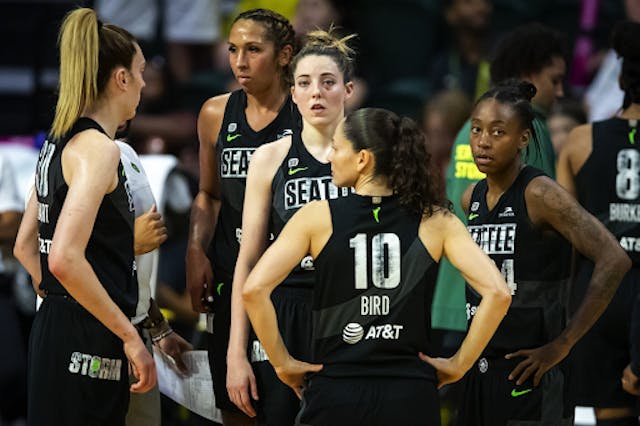 🏀Storm: After unexpectedly dropping Friday’s game to the shorthanded Phoenix Mercury, the Storm came back with a vengeance to remind everyone who runs this league.

⚾️Mariners: The M's looked great against Shohei Ohtahni's LA Angels this Friday and Saturday, taking both games 7–3 and 2–0, respectively. Unfortunately, they couldn't keep up the momentum yesterday, losing the final game of the series 7–1.