The GIST: We’re jealous of all you lucky ducks who were greeted by our fave power couple Sue Bird and Megan Rapinoe at the Lumen Field mass vaccination site yesterday. Hey Sue, Megan, while you’re there...care to help the Seahawks make roster decisions? 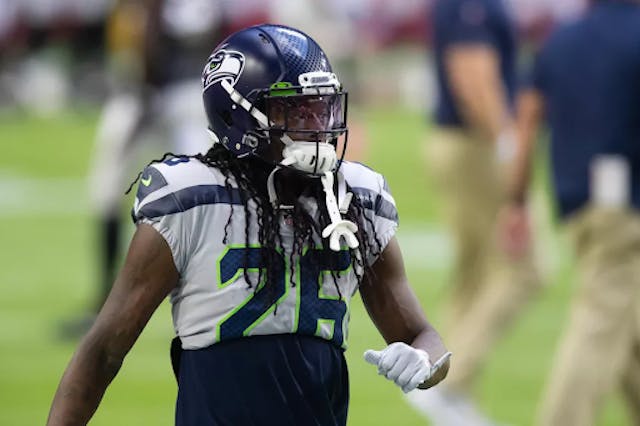 🏈Seahawks: While the Seahawks never seriously entertained the idea of trading QB Russell Wilson, we still breathed a sigh of relief to see all four teams on his list shut the door. Better news? The ’Hawks traded a 2021 fifth-round draft pick to the Las Vegas Raiders for offensive lineman Gabe Jackson, picking up some protection that Wilson so desperately craves.

🥎🏀College: No. 6 UW softball swing into Pac-12 action with a four-game series against No. 7 Arizona starting tomorrow at 9 p.m. ET/6 p.m. PT. The Huskies lost the last time the teams met, but there’s nothing the Huskies do better than revenge…