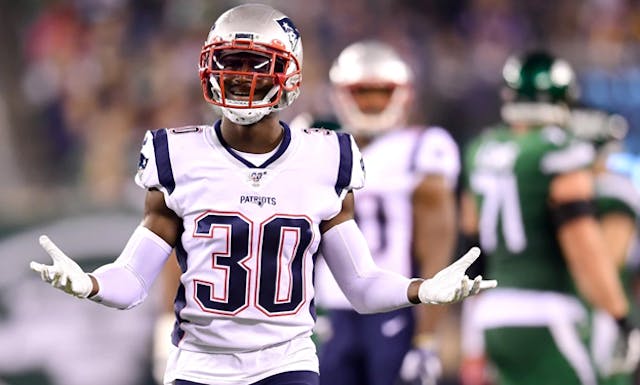 The GIST: The Patriots’ schedule and the Bruins’ free agency prospects keep changing by the hour, while the Revolution picked up a key win. Read on, Beantown!

🏈Call them out: Another day, another week of dealing with the NFL’s incompetence. With the game against the Denver Broncos rescheduled again to next Sunday, the Patriots had an unexpected bye week (though we can’t imagine it was very restful). Cornerback Jason McCourty isn’t happy with how player health and safety has(n’t) been prioritized and we can’t blame him. The league’s looking as suss as an impostor in Among Us.

🏒Something’s Bruin: The Bruins made some moves when NHL free agency opened on Friday...just not exactly the moves they wanted. The Bruins let defenseman and fan favorite Torey Krug depart in free agency, surprisingly not offering him a contract. We’ll miss seeing these antics in the Hub.