Serena Williams to retire after US Open 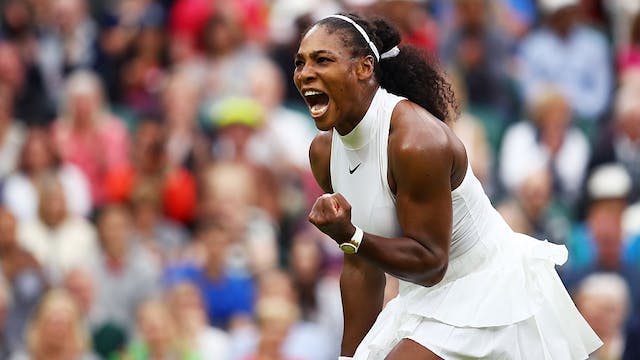 The GIST: As mentioned, after a 27-year pro career, tennis legend Serena Williams announced her plans to retire after the US Open later this month. The GOAT’s on-court days may be winding down, but her incredible off-court impact is just beginning.

On-court career: Serena’s decades of dominance overwhelm her trophy room and include 23 Grand Slam titles (one shy of tying the all-time record), 73 singles tournament wins and an astounding 319 weeks as the WTA No. 1.

The impact: Words fail to do Serena’s legacy justice. She blazed business trails for women investors and BIPOC founders. She changed tennis fashion. She endured racism and sexism and faced those sad realities with an eye toward change.

What’s next: In the immediate future, today’s Canadian Open Round of 32 matchup vs. Belinda Bencic. Then it’s off to the Western & Southern Open next week before her final appearance at the US Open, which begins on August 29th. Clear your cal.