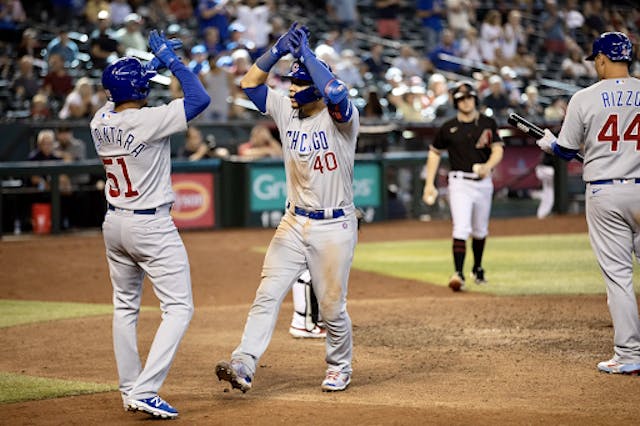 ⚾MLB: The Cubs lost the final game of their series against the Arizona Diamondbacks 6–4 yesterday. The Cubbies’ pitchers gave up eight hits and 11 walks, which made it difficult for the North Siders — who had a strong offensive and defensive showing — to complete the sweep.

🏒Blackhawks: Ahead of Wednesday’s expansion draft, Chicago’s restricted list is mostly as expected. While the list includes forwards Patrick Kane and Jonathan Toews and goalie Kevin Lankinen, the club left Nikita Zadorov unprotected, an interesting choice for a top defenseman.

⚽️Red Stars: The Red Stars forced two own goals from OL Reign in Chicago’s 3–1 win last night, bringing the count of opponents’ own goals received up to five in their last three games. To add more crazy stats to the win, Red Star Vanessa DiBernardo became the first Red Star and only the sixth player in NWSL history to reach 10,000 minutes played. Stud.