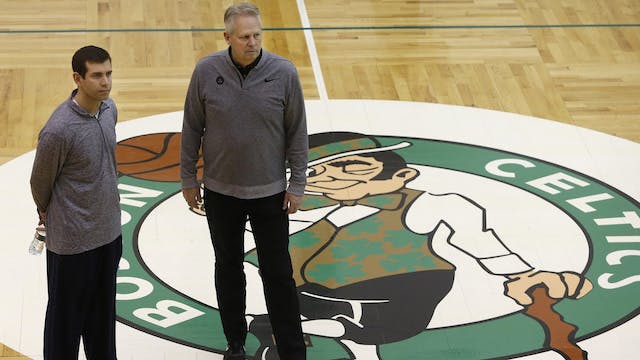 🏒Bruins: With the C’s eliminated, Boston’s spring title hopes (professional that is, congrats BC!) are riding on the B’s. They’ll take on the NY Islanders tonight at 7:30 p.m. ET in Game 3 of their tied second round series. One positive sign: forward Craig Smith — who missed the Game 2 loss with a lower-body injury — is expected to return. Can’t wait.

⚾️Red Sox: The Sox continue to struggle, suffering their third straight loss at the hands of the Houston Astros last night. They’ll look to avoid the series sweep in today’s 2:10 p.m. ET matchup, before heading to the Bronx to face the NY Yankees in a three-game weekend series. Yankees, and we cannot stress this enough, suck.