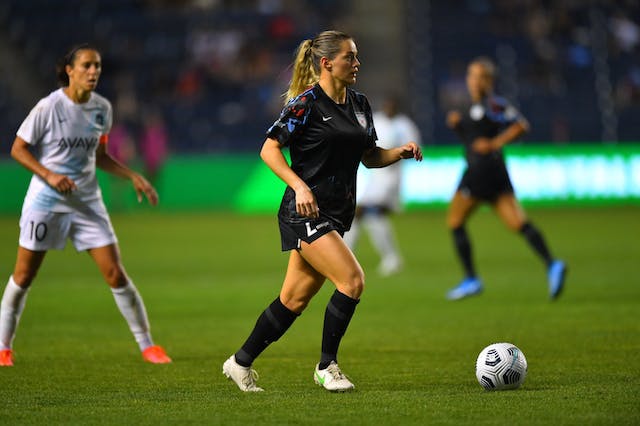 🎓🥍Wildcats: The undefeated Northwestern women’s lacrosse team has been tearing through the NCAA tournament, earning their spot in the Final Four by beating Denver 19–4 in the second round and Duke 22–10 in the quarterfinals. Go off.

🏀The Sky lost 93–80 to the Atlanta Dream on Tuesday for their second straight loss. Hopefully the squad can snap this streak tomorrow night when they take on the LA Sparks at 8 p.m. ET/7 p.m. CT.