Chicago: Put your back into it

The GIST: We may be avoiding the Bulls because...it’s tough out there, but thankfully, there’s a lot of sports going on in Chicagoland right now. 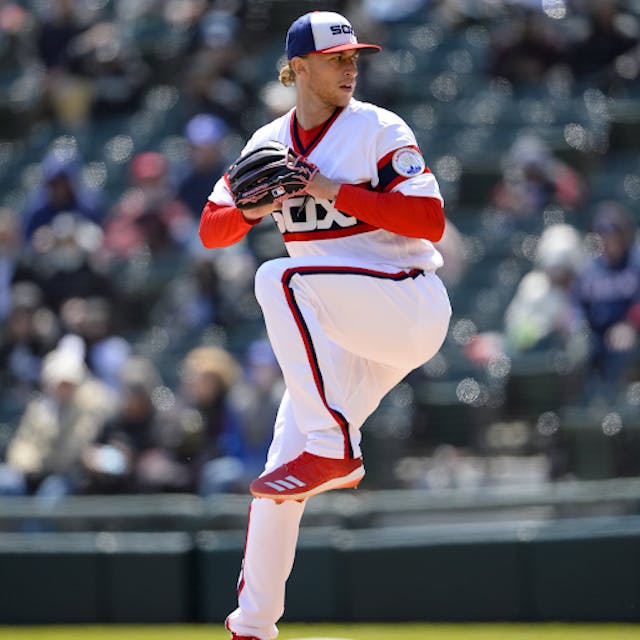 ⚾️MLB: After an exciting 15–2 win over the Milwaukee Brewers on Friday, the Cubs fell into their old ways and dropped the next two of the series, including yesterday’s 6–0 loss. It was a one-run game through eight innings thanks to Cubs pitcher Jake Arrieta’s efforts, but in the end, Chicago’s bats fell flat and the Brewers ran away with it. Sigh.

⚽️Soccer: Thanks to the Loyola women’s soccer team’s third straight Missouri Valley Conference Championship, the Ramblers automatically qualified for the NCAA Tournament. Loyola’s quest for the National Championship starts tomorrow, when they take on the Denver Pioneers in the first round at 3 p.m. ET/2 p.m. CT. Let’s go, girls!