Philadelphia: Sixers Come Close but Lose to Hawks in Game One

The GIST: As if you needed an excuse to blast Olivia Rodrigo’s album for the 100th time, the 76ers lost the first game of their series against the Atlanta Hawks last night. Siri, play “brutal.” 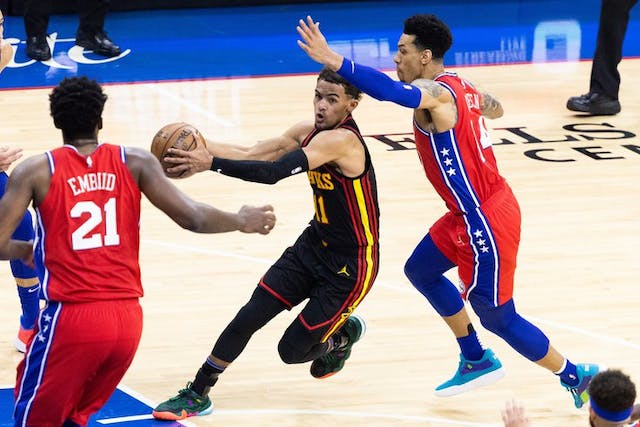 🏀Sixers: Our hearts are still pounding from the final three minutes of yesterday’s Game 1. The squad came back from a 16-point deficit to nearly take the game, but the Hawks made some key shots to end it, winning 128–124.

The victory marked the Phils’ third in four games and gave them the 2-1 series win. They’ll look to keep it going when they take on the Atlanta Braves tomorrow at 7 p.m. ET.