D.C.: Not out of the woods yet

Nats have yet to open their season 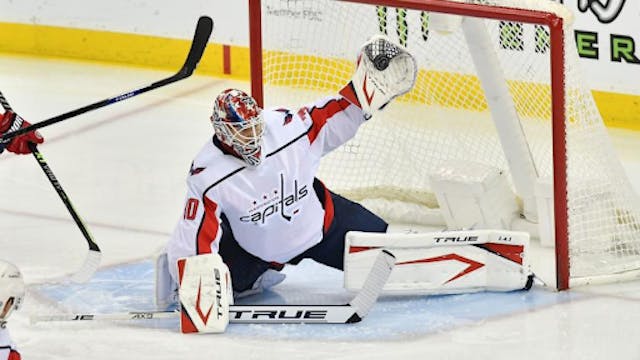 ⚾️Nationals: Due to their COVID-19 outbreak, the Nats have yet to open their season. As of last count, four players have tested positive and an additional seven players and two staff members are in quarantine. Tonight’s game against the Atlanta Braves is postponed, and who knows if the series will actually start tomorrow.

🏒Capitals: The Caps relied on goaltender Ilya Samsonov’s big saves to beat the New Jersey Devils 5–4 yesterday, winning all eight games against the Devils this season. We’ll take it.

The Caps sit atop the East Division with 54 points. But their No. 1 status will be tested tomorrow night at 7 p.m. ET by the New York Islanders, who are hot on the Caps’ heels with 52 points. Let’s try for a little better than an 8–4 loss this time.