LA: Legends are made in March

Did anyone besides UCLA alumnus Bill Walton expect No. 11 UCLA in the Final Four? 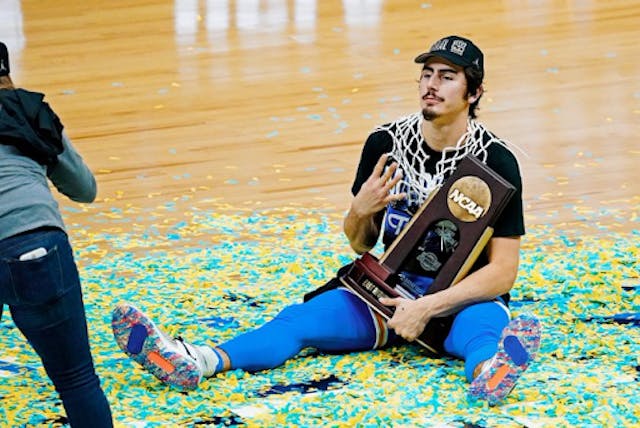 🎓🏀MBB: Did anyone besides UCLA alumnus Bill Walton expect No. 11 UCLA in the Final Four? We’re pumped, you’re pumped, the Dodgers’ organist is pumped. That said, while defeating Michigan was tough, beating an undefeated Gonzaga squad on Saturday will be harder (crosstown rival USC can attest to that).