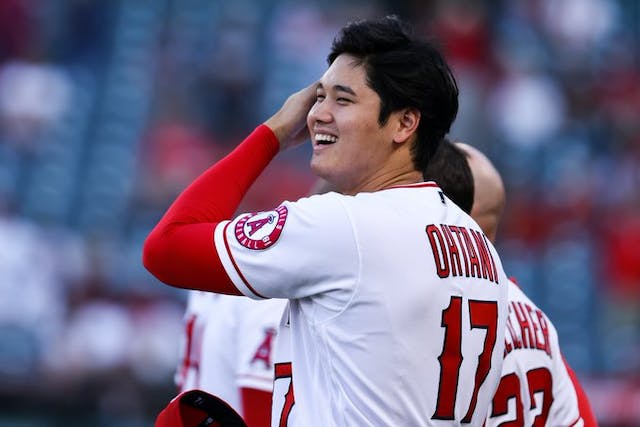 ⚾️Dodgers: Not only does the Dodgers’ organization have to answer for the ill-advised signing of Trevor Bauer, they’re not doing so great on the baseball field either. They lost three games to the lowly Miami Marlins and pitcher Clayton Kershaw was placed on the injured list with forearm inflammation. Not good.

⚾️Angels: Hey Bally Sports, can we get a Shohei Ohtani cam like the Japanese broadcasts do? The two-way star threw an efficient 89 pitches over seven innings in the Angels’ victory over the Boston Red Sox on Tuesday, and then hammered his 32nd home run of the season yesterday to help the Halos win the series. History in the making.

🏀Sparks: The shorthanded Sparks were dealt their fifth-straight loss last night, falling to the defending champions, the Seattle Storm. LA’s last game before the month-long Olympic break is a rivalry match against the Minnesota Lynx on Sunday at 9 p.m. ET/6 p.m. PT — we expect to see sparks fly just like the last time these squads met.