Why did the White Sox sign Tony La Russa.. again? 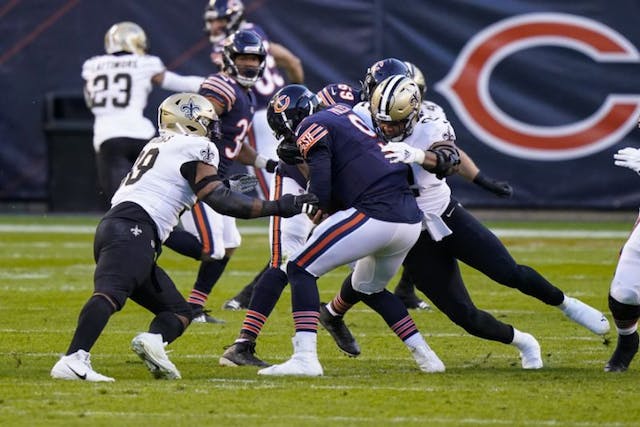