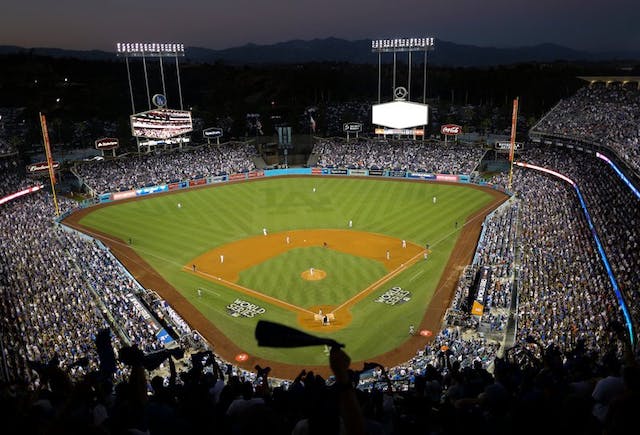 Content warning: The following contains discussion of sexual violence. If you or anyone you know has experienced or is experiencing sexual assault, please contact the National Sexual Assault Hotline at 1-800-656-4673.

The details: Dodgers pitcher Trevor Bauer is currently on his fifth extension of paid administrative leave while the Pasadena Police Department and MLB investigate allegations of sexual assault by a woman in California. The civil hearing is scheduled to start today in LA Superior Court.

The fallout: The Dodgers organization, which has not cut ties with Bauer at the time of writing, has not handled this well. For starters, team president Stan Kasten made a deeply insensitive joke in a press conference shortly after July 2nd, when Bauer was placed on administrative leave.

The comparison: When a Washington Nationals’ player was placed on administrative leave for domestic violence allegations on July 16th, just four days later, the Nats general manager stated that he did not plan to have that player return to the Nats. Dodgers, you’re up.