The GIST: A former Blackhawk filed a lawsuit against the club last month, alleging that he and another teammate were sexually assaulted by former video coach Brad Aldrich, and the ’Hawks ignored it. Today we’re bringing you “the gist” on the developing story. 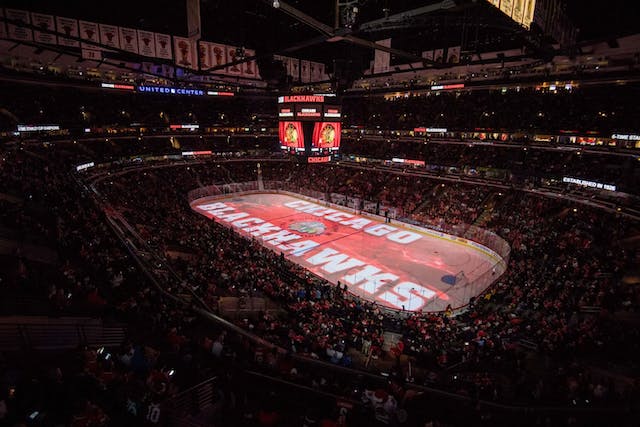 The background: The lawsuit details a specific incident during Chicago’s 2010 playoff run when Aldrich got two players drunk and sexually assaulted them. These players then reported it to a now-retired employee, and another player from the 2010 team recently told The Athletic that “every guy on the team knew about it.”

The fallout: So far, two different coaches have confirmed that the 2010 allegations were elevated to the front office with a request to file a police report, which was refused by the club, while former director of player personnel and current general manager of the Montreal Canadiens Marc Bergevin said he was unaware of allegations at the time.

If you or anyone you know is experiencing sexual assault, please contact the National Sexual Assault Hotline for help.