The GIST: It’s the best when LA teams support each other, and we expect them all to be cheering on the Rams (well, maybe not the Chargers) in their quest to bring home another championship. 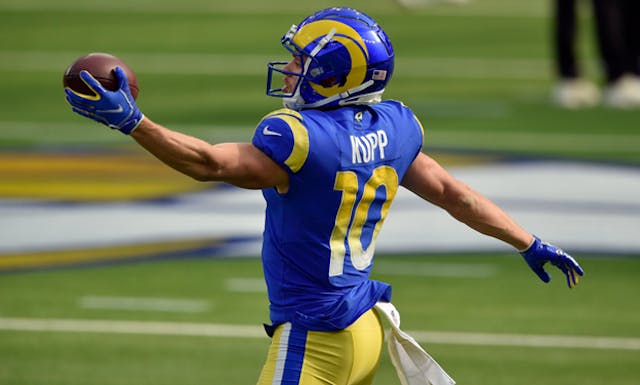 🏈Rams: First up on the playoff docket? The Seattle Seahawks. According to standout defensive tackle Aaron Donald, the ’Hawks are exactly who we wanted. And he’s right: the Rams absolutely want to avenge their recent Week 16 loss to their division foes.

🏀⚾️Hometown love: We love an LA sports crossover. Not only did Laker LeBron James tweet his interest in owning the WNBA’s Atlanta Dream, Dodger Mookie Betts chimed in with his support as well.