An NBA draft in November. Are we living in the Upside Down? 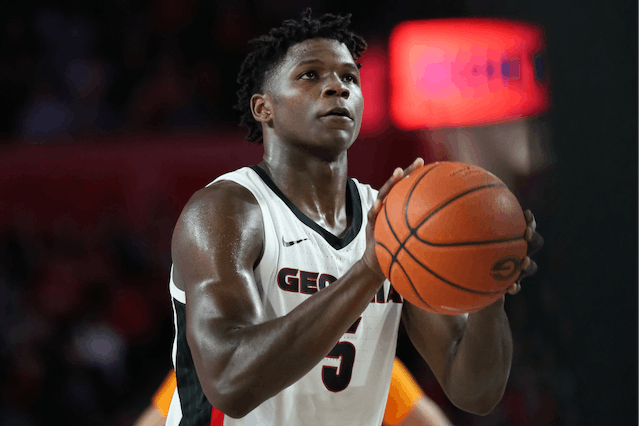 The GIST: An NBA draft in November. Are we living in the Upside Down?

Tell me more: The two-round 2020 NBA Draft, usually held in June, took place virtually last night. Unlike most drafts, there wasn’t a super clear favorite for the top pick, but the Minnesota Timberwolves’ first overall selection of Anthony “Not really into it” Edwards wasn’t much of a surprise.

What else is going on in the NBA?: Lots of Selena Gomez and Jimmy Butler dating trade rumors floating around...and a few actual trades. Since the trade moratorium was lifted on Monday, players like Danny Green, Al Horford and Chris Paul have found new teams, but even bigger names like James Harden and Russell Westbrook are still on the trading block.