The Lakers beat the Heat in Game 1 of the NBA Finals while the Dodgers were victorious over the Brewers. 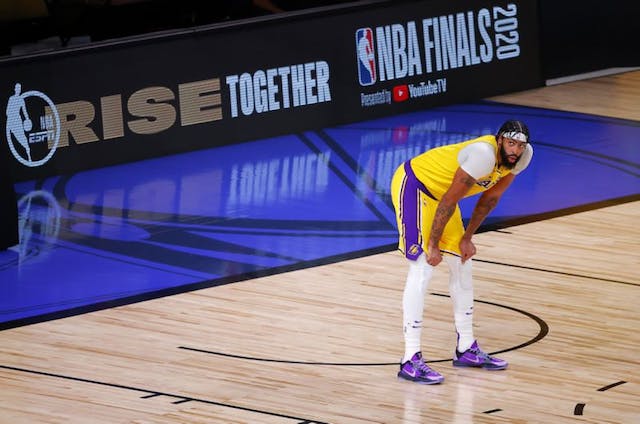