The GIST: From a homerun in the snow to a caturday appearance to a marriage proposal, the MLB’s long-awaited Opening Weekend did not disappoint. And to think people say baseball is boring, pfft. 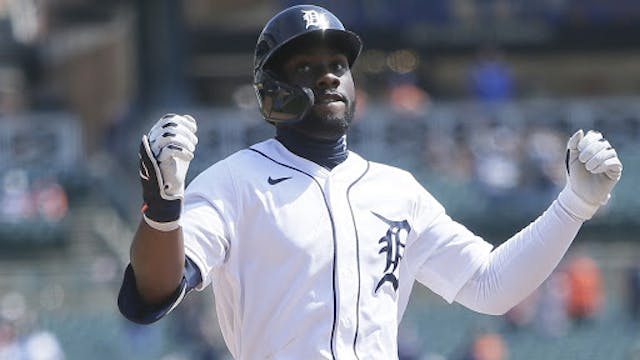 Off the field: The biggest news came on Friday when, in response to Georgia passing legislation restricting voting rights, the league made the surprising (but very refreshing!) decision to move the All-Star game out of Atlanta. The new location is still TBD, but the decision came as the MLB (and the Masters…) felt mounting pressure to take a stand.

On the field: Although we’re less than a week into the season, we already have our winning comeback story of the year. After being diagnosed with Stage 3 colon cancer last March, Baltimore Oriole Trey Mancini returned to the field this weekend, over five months cancer free.

And Detroit Tigers rookie Akil Baddoo also wasted no time getting acclimated to the big leagues, blasting a homerun on the first MLB pitch he faced, capping it off with a bat flip to boot. The kids are clearly alright.