New York: More than a game

This week from the Nets and Yankees. 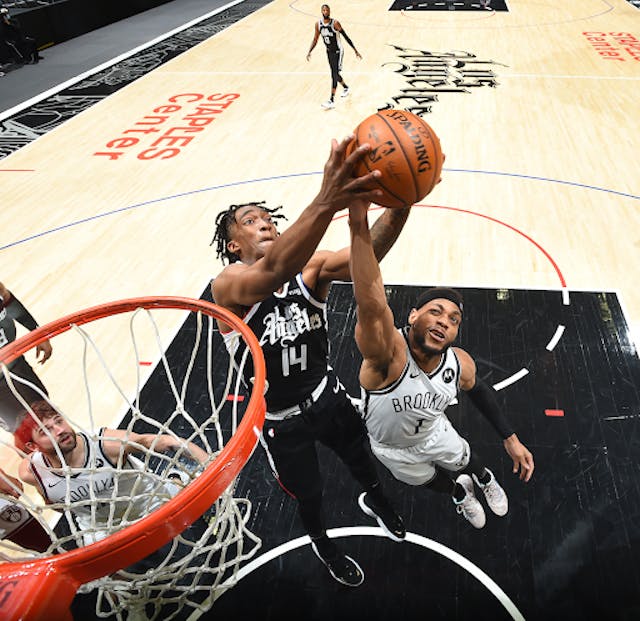 🏀Nets: Although Kevin Durant missed a fourth game due to a hamstring injury, the Nets didn’t need him, beating the LA Clippers 112–108 last night. James Harden led the Nets with 37 points, and Kyrie Irving (who, along with Durant, was recently named an All-Star) also had 28. Better luck next time, Kawhi!

⚾️Yankees: In January 2020, Yankees pitcher Domingo Germán was suspended for 81 games following an incident of domestic violence against his girlfriend. Now eligible to play, Germán reported to training camp with the rest of the Yanks’ pitchers and catchers on Wednesday. But, his return to the diamond hasn’t been easy (and rightfully so).

The context: In 2016, Yankees pitcher Aroldis Chapman became the first MLB player to be suspended for domestic violence charges under the 2015-enacted policy. The Yankees later brought him back (he’s still on the team), and while this was a controversial move, it looks like the Yankees are planning to do it again.