The Supreme Court heard arguments yesterday in the antitrust case brought against the NCAA. 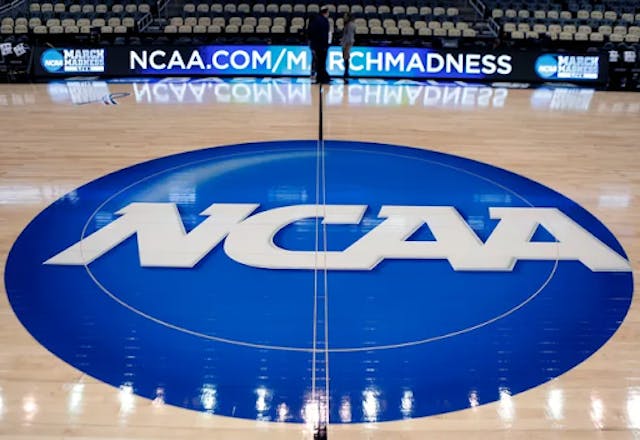 🎓NCAA: The Supreme Court heard arguments yesterday in the antitrust case brought against the NCAA. It’s a complicated case that basically boils down to that the NCAA doesn’t want to pay their student athletes. Nothing really new there. To dive deeper, check out this explainer from ESPN. The Court is set to rule in late spring/early summer.

🎾Tennis: The streak is over. After 23-straight hard court wins dating back to February 2020, No. 2 Naomi Osaka ended her run yesterday with a surprising straight-set loss to world No. 25 Maria Sakkari in the Miami Open quarterfinals. Time to start a new streak!