The GIST: Thursday Night Football? We’re here for it. The surging Patriots hope to wrap up their stint in LA with another win and keep their slim playoff chances alive. 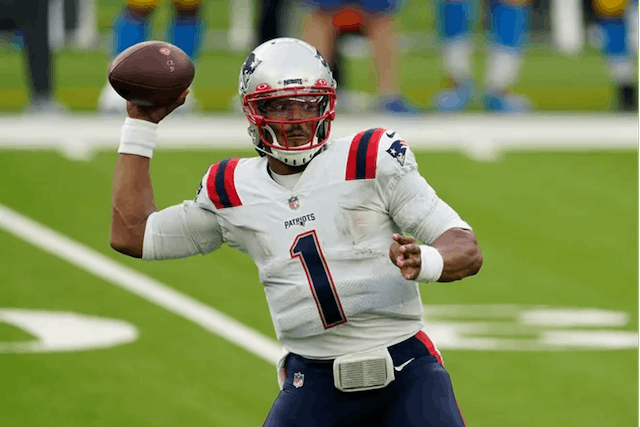 Move the chains: The Pats are back at SoFi Stadium tonight at 8:20 p.m. ET against the LA Rams, a much tougher test than the Pats’ last visit opposite the floundering LA Chargers. This is the first time the Pats will beat, er, we mean face the Rams since Super Bowl LIII (53). Head coach Bill Belichick outcoached Rams’ head coach Sean McVay that go-around, and we have faith he’ll do it again.

On the other side of the ball: Cornerback Stephon Gilmore will lead the charge in locking down the Rams’ wide receivers, notably Cooper Kupp. If the defense can fluster Ram QB Jared Goff into throwing interceptions like he did two weeks ago, it’ll bode well for the Pats.