The Washington Football Team’s (WFT) playoff hopes took a hit yesterday and the United ended their season in disappointing fashion. 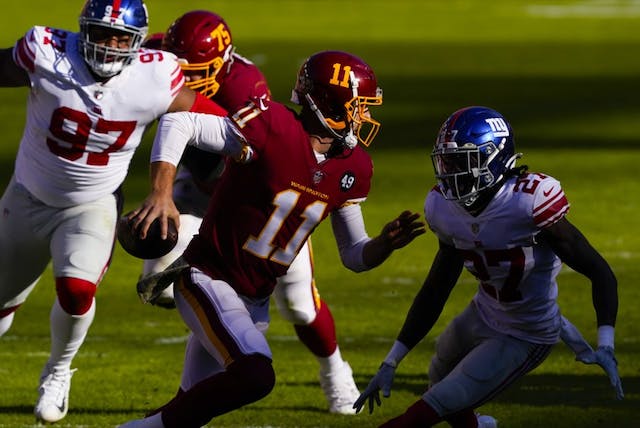