The GIST: Following an investigation into the team’s mishandling of sexual assault allegations in 2010, Chicago general manager (GM) Stan Bowman has resigned. 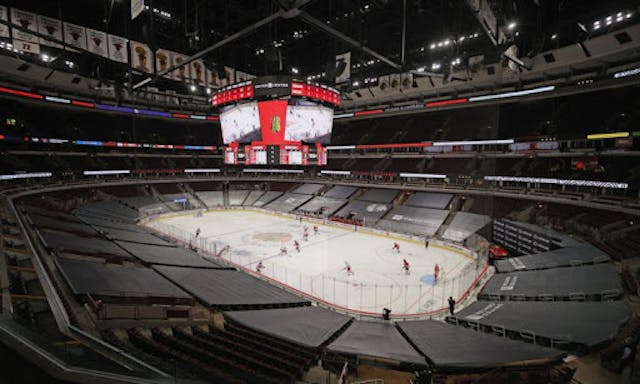 The latest: Chicago hired an outside firm to conduct an independent review of the allegations, and their findings were released yesterday. In response, Chicago released a lackluster statement, Bowman resigned (before he could be fired) and the NHL fined the team $2 million, half of which will go to local organizations that support survivors.

The bigger picture: Bowman’s departure comes 11 years too late, and this story is yet another example of the culture of silence and misogyny that persists in sports.