The GIST: The temps may be falling, but things are heating up in the MLB, with two crucial Championship Series (CS) games set for today. 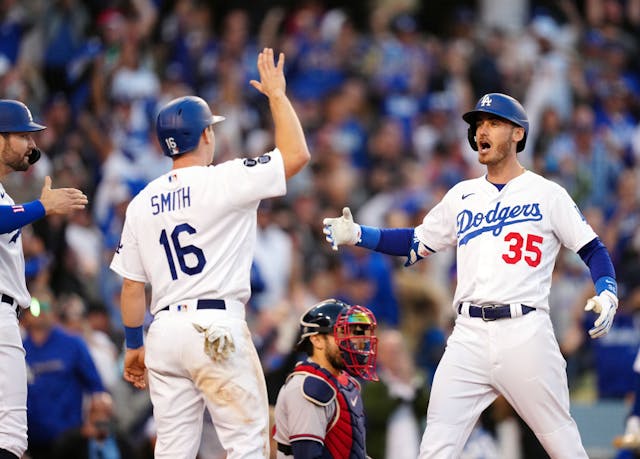 American League (AL): After the Boston Red Sox made (more) postseason history with their third grand slam of the ALCS in Monday’s rout of the Houston Astros, the Astros bats finally came alive in yesterday’s Game 4, as they defeated the Red Sox 9–2 to even the series at two games apiece.

National League (NL): Down 2-0 entering yesterday’s NLCS Game 3, it looked like the LA Dodgers wouldn’t be able to turn their luck around at home, but an eighth inning rally lifted the defending champs to a 6–5 win over the Atlanta Braves.