The GIST: The Eagles hired a new coach, and the Penn State women’s volleyball team paused the start to their season due to positive COVID-19 tests. It’s a waiting game now, and we’re on the edge of our seats. 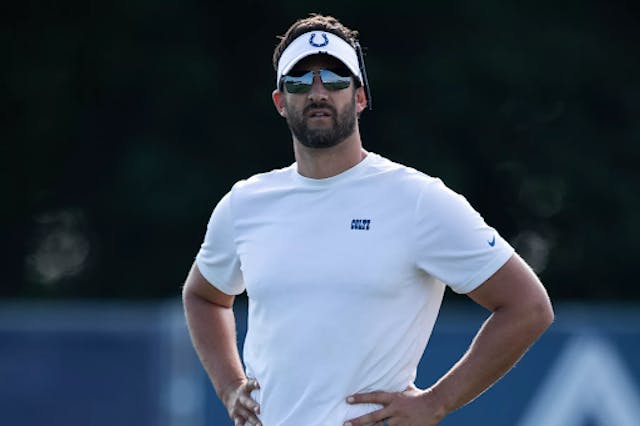 🏈Eagles: Yesterday, the Eagles announced that Indianapolis Colts offensive coordinator Nick Sirianni will replace Doug Pederson. A New Jersey native and rom-com fan, 39-year-old Sirianni will take the title of head coach for the first time in his 11 years in the NFL. And get this: he’s bringing Indy’s defensive coordinator, Jonathan Gannon, with him to Philly.

🏐Nittany Lions: After the entire season was pushed to the spring due to COVID-19, the PSU women’s volleyball team has postponed their opening matches yet again. The preseason No. 9-ranked team is led by right side Jonni Parker and setter Gabby Blossom, who are just two of four players on the team with All-American honors.

While we’re bummed to keep waiting for more Kaitlyn Hord kills, with head coach Russ Rose leading the charge, we know the Lions’ first serve will be worth the wait.