This week from the Cubs, White Sox, Bulls 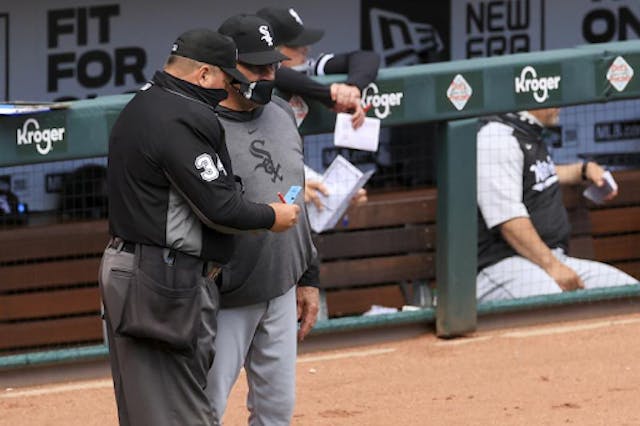