Let's get down to business

As if the haters needed any more evidence, there are millions of new data points that prove investing in women’s sports is a great business decision. Meanwhile, college athletes will soon be able to invest in themselves. Bet. 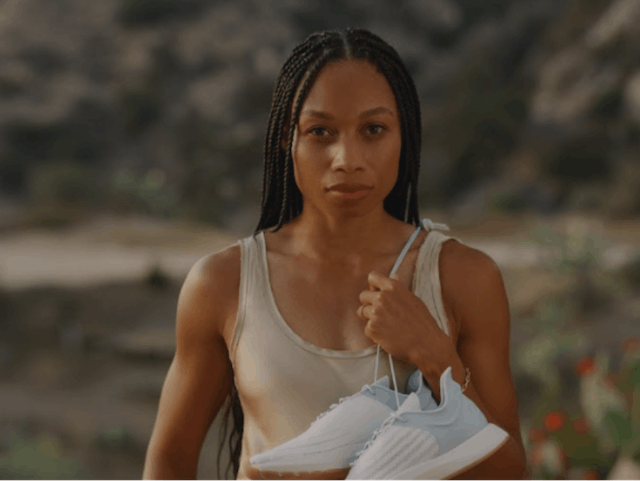 🎓College: Though our nation may be divided, it turns out we can all agree on something: the NCAA has it wrong. On Monday, the Supreme Court unanimously upheld a lower court’s decision that the NCAA violates antitrust law by limiting education-related benefits for athletes. This means athletes can receive unlimited compensation, so long as it’s tied to their education.

👟Allyson Felix: Fresh off qualifying for her fifth Olympics, Felix announced the launch of her new shoe brand, Saysh yesterday. Felix was without a shoe sponsor after famously splitting with Nike in 2019, so she decided to make her own. Run momma run.