It’s almost football season, and even though the NFL has been steadfast in their belief that they will absolutely, definitely, for sure go ahead with the season, the NFL Players Association (NFLPA) is prepping the contingency plan...you know, just in case. 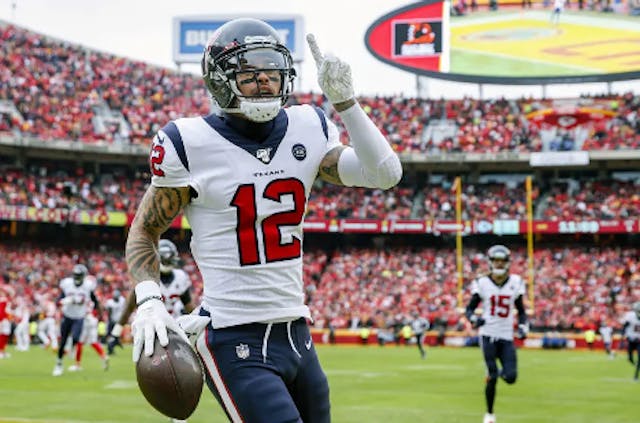 The GIST: It’s almost football season, and even though the NFL has been steadfast in their belief that they will absolutely, definitely, for sure go ahead with the season, the NFL Players Association (NFLPA) is prepping the contingency plan...you know, just in case.

What are they doing?: The NFLPA is asking the league to consider a number of options on the (not so) off chance the upcoming season is canceled, including a guaranteed $250k stipend for any player who shows up to training camp but then camp is shut down, and $500k if the season is canceled after it starts.

Are there going to be changes to the season?: We expect some. But so far there’s been no definitive word from the NFL, and they’re running out of time. Training camps are due to start on July 28th, and without a national COVID-19 gameplan from the government, it’s up to the league to figure something out ASAP.

Yikes. Any other NFL news?: While protesting the murder of Breonna Taylor in Louisville, Kentucky on Tuesday, Houston Texans wide receiver Kenny Stills was arrested. Stills — who was one of the 87 protesters arrested — has since been released, but could face a felony charge.