The GIST: Programs are making history and legends are being challenged as the WBB season moves toward a recently updated March Madness tournament. Change is in the air. 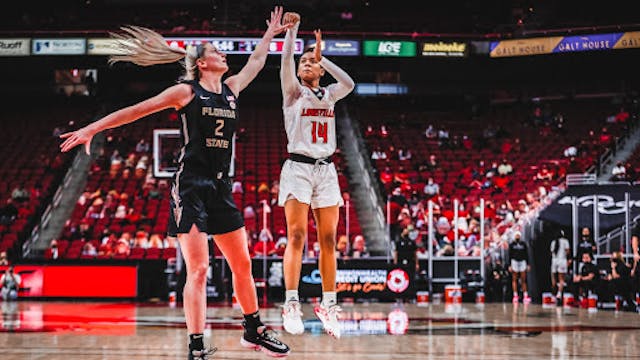 Rankings update: After a 77–72 overtime loss to unranked Colorado on Sunday, former No. 1 Stanford dropped to No. 5 in the top 25 rankings. *gasp* Colorado’s stunning upset marked the program’s first-ever win against a top-ranked team and their first victory over Stanford since joining the Pac-12 in 2011. Go ahead and celebrate, Buff Nation.

Auriemma’s milestone victory comes just ahead of UConn’s showdown with No. 25 Tennessee, set for tonight at 7 p.m. ET on ESPN. Even without the legendary Summitt at the helm, there’s still plenty of hype for this storied rivalry.