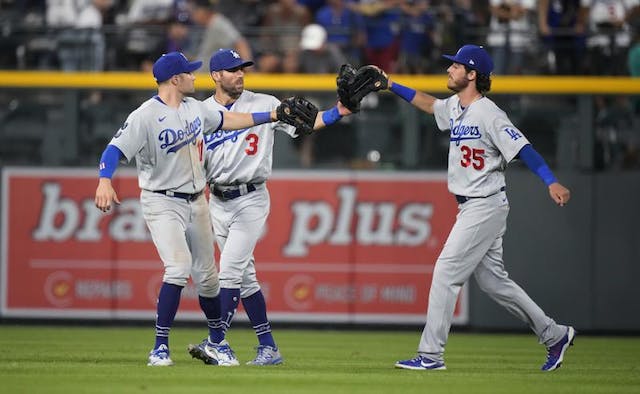 ⚾️Dodgers: The Dodgers weren’t able to complete the series sweep yesterday, blowing two late leads to fall to the Colorado Rockies 6–5 in 10 innings. This disastrous play pretty much sums up how the game went. Sigh.

⚾️Angels: Yesterday wasn’t a great day for the Angels either. Although Shohei Ohtani hit his 34th home run to extend the league lead, the Halos lost 7–4 to the Seattle Mariners, dropping the three-game series in the process.