This week from the WNBA and College Basketball 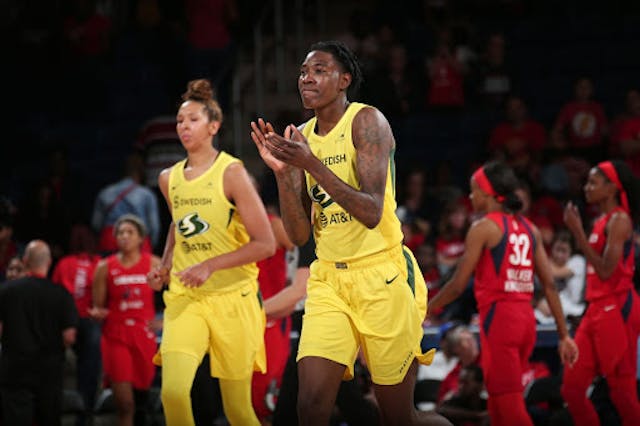 🏀WNBA: Here’s a live look at us trying to keep up with yesterday’s league-altering trades. We’ll start here: three-time WNBA champion Natasha Howard was traded from the Seattle Storm to the New York Liberty and will join forces with 2020 No. 1 draft pick Sabrina Ionescu (pronounced YO-NESS-COO), making the Liberty instant playoff contenders.

🎓🏀College basketball: Hoops fans, rejoice. There had been rumors of a bubble for the women’s March Madness tournament, and the NCAA made things official last Friday, announcing that the entire tournament will be held in San Antonio and the surrounding region. Swish.