The GIST: Unfortunately, it’s been one of those weeks — we have no choice but to devote an entire section to WTF moments in sports. Ugh. 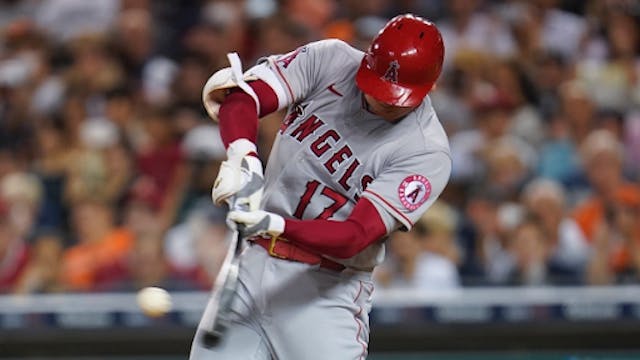 ⚾️Trevor Bauer: The villainous LA Dodgers pitcher is the subject of not one but two restraining orders, after victims in Ohio and California took legal action to protect themselves after alleged sexual assaults from one of the MLB’s highest paid men.

⚾️Anti-Asian racism: Detroit Tigers TV analyst Jack Morris has been suspended indefinitely after he used an exaggerated East Asian accent when talking about LA Angels pitcher Shohei Ohtani during Tuesday’s broadcast. Morris is set to undergo bias training before returning to the booth.

🏈DeShaun Watson: While the Houston Texans quarterback faces 22 active lawsuits from massage therapists who he allegedly assaulted, the FBI is now investigating one of the women who may have been aiming to extort money from Watson. Just all bad.