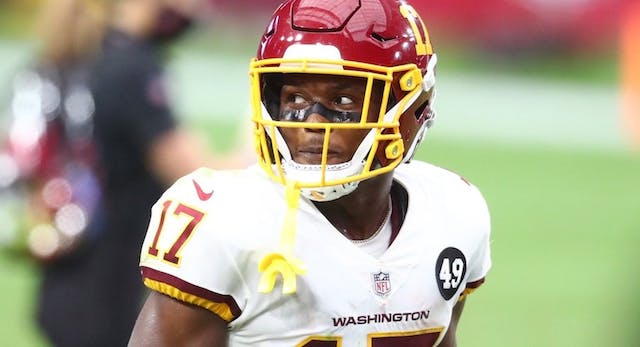 The GIST: The Washington Football Team (WFT) is looking to come out of bye week swinging and the United are trying to squeak into playoffs. It’s not how you start, but how you finish, right?

🏈Refreshed and rejuvenated: The WFT returns from bye week on Sunday at 1 p.m. ET in a rematch against their NFC East counterpart: the NY Giants. Despite an action-less Tuesday trade deadline, the team did shake things up a bit by naming wide receiver Terry McLaurin a team captain yesterday (who wouldn’t, with a speech like that).

⚽️Waiting ’til the last minute: After languishing at the bottom of the table for much of the season, the United amazingly rattled off three straight (!!!) wins before dropping a high-scoring affair to the New England Revolution last Sunday. With their late-season push, they could make the playoffs with a bit (okay a lot) of help. Wild.