The GIST: Winter sports are officially under way and we still have fall champions to crown. What a time to be alive. 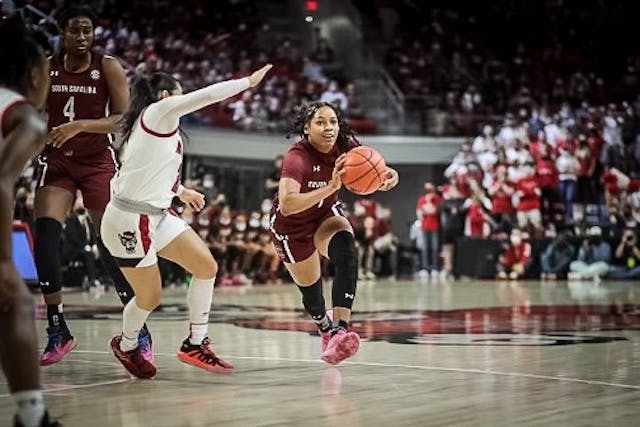 🏀Basketball: Yesterday marked the start of the college basketball season (check out yesterday’s special edition for a full preview) and opening day did not disappoint, with two pivotal ranked matchups.

🏑Field hockey: The 18-team single-elimination National Championship tourney begins today with two Opening Round games. The winner of the 1 p.m. ET tilt between Delaware and Fairfield will face No. 1 Rutgers on Friday, then Miami hosts Maine at 2 p.m. ET, with a date with No. 3 Michigan on the line.