The GIST: Sox ace Chris Sale was (literally) immaculate on Thursday and the Pats went undefeated in preseason action. Good vibes only. 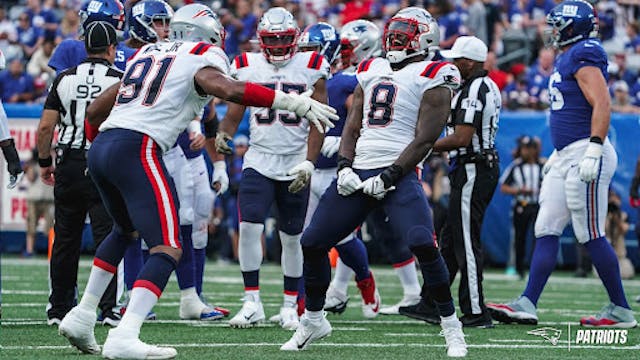 🏈Patriots: The rookies came to play in New England’s final preseason game. Quarterback (QB) Mac Jones went 10-for-14 with one touchdown (TD) while running back Rhamondre Stevenson ran for his fifth (!!!) TD of the preseason, leading the Pats to a 22–20 victory over the NY Giants.

Boston’s bullpen has been a problem, and it needs to be figured out quickly: they’ll next face the American League East–leading Tampa Bay Rays (eight games ahead of the Sox) in a crucial four-game series, beginning tonight at 7:10 p.m. ET.