Competition heating up at the Women's College World Series

June 03, 2021
The GIST: A college basketball icon announced his retirement a season early yesterday, but today, we’re focused on the Women’s College World Series (WCWS) and college softball’s return to the iconic Hall of Fame stadium after 730 days away.
Sports NewsSoftball 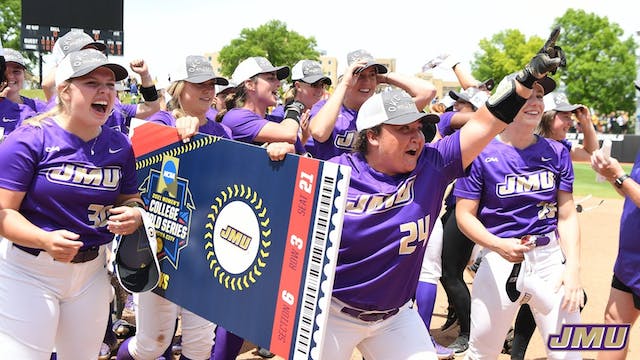 The set-up: After the 2020 season was canceled due to COVID-19, postseason softball made its triumphant return last month when 64 teams began their hunt for a trip to the WCWS. Now, following two weekends of thrilling regional and super regional action, eight teams will battle for the national title in a double-elimination tournament beginning today at 12 p.m. ET.

And we can’t forget about No. 1 Oklahoma. This record-breaking squad boasts USA Softball Player of the Year Jocelyn Alo and NFCA Freshman of the Year Tiare Jennings.