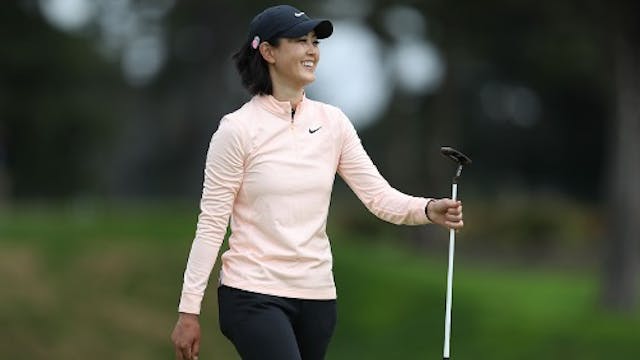 The GIST: Forget The Match, the U.S. Women’s Open — the LPGA’s second major of the year — tees off tomorrow from Southern Pines, North Carolina, with a record-setting $10 million purse on the line. Cha-ching.

The top storylines: A return to the tour and an imminent farewell are dominating the headlines ahead of tomorrow’s tourney start. American and world No. 2 Nelly Korda will play her first event since February after taking time off due to a scary blood clot.

The top contenders: With a different winner at each LPGA event this season, the field is wide open at Southern Pines. World No. 1 Jin Young Ko is the favorite and will be looking for her first major win since 2019.