The GIST: The Eagles take on the Green Bay Packers on Sunday, and Villanova basketball has kicked off what looks to be an exciting new season. 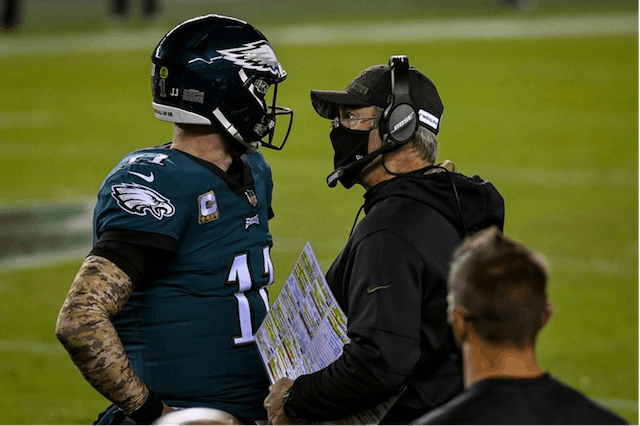 🏈The final countdown: Sunday’s matchup against the Packers feels like a clash of two teams headed in opposite directions. The Eagles are coming off a loss to the Seattle Seahawks, while the Packers are riding high after a massive win over the Chicago Bears. And while Green Bay recently climbed to the top of the NFC North, the Eagles have seen the NFC East slowly slip away. Sigh.

🏀Finals? We don’t know her: As if we’re not still grieving the loss of March Madness earlier this year, college basketball is back, and the Villanova Wildcats are full speed ahead. No. 12 ’Nova is 3-1 after now-No. 16 Virginia Tech upset them last weekend.