LA: See ya, wouldn’t wanna be ya

The GIST: The Rams’ blockbuster trade is still sending shockwaves through LA. Meanwhile, our NBA teams keep proving that the West Coast is the best coast. 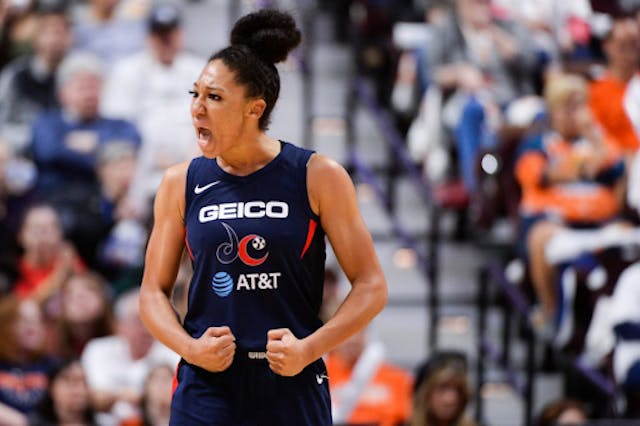 🏈Rams: It’s no longer a beautiful mystery. The Rams have cut ties with QB Jared Goff, sending him, his massive contract and a bevy of draft picks to the Detroit Lions for QB Matthew Stafford. With Stafford in the mix, the Rams hope the offense will level up to the caliber of their top-ranked defense and make them Super Bowl contenders (again).

🏀NBA: The Lakers beat their historic rival on Saturday, squeaking by the Boston Celtics 96–95. Our hearts lept when Anthony Davis turned the ball over in crunch time, but the Purple and Gold hung on for the dub. Take that, Boston.