WNBA: On Wednesdays, they drop NFTs 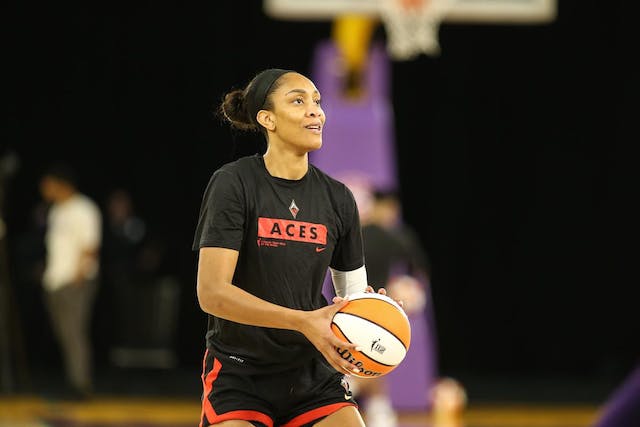 The details: Each Wednesday, a W player will pick their favorite 2021 highlight to be converted into a limited edition NFT. Top Shot users can then acquire the NFT by participating in a corresponding Top Shot Challenge.

Zooming out: NBA Top Shot isn’t new to the W — it first partnered with the league on an NFT collection back in August. W Wednesdays, though, marks a clear intention by the male-focused company to further invest in women’s sports.