This week from the Clippers, Lakers, and Kings. 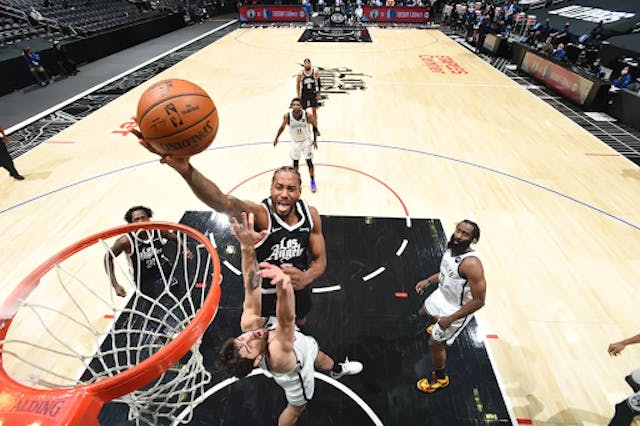 🏀Clippers: After Friday’s impressive bounce-back win ruined the Utah Jazz’s perfect February, the Clips fell 112–108 in crunch time yesterday to the Kevin Durant-less Brooklyn Nets. The combined firepower of Brooklyn’s James Harden and Kyrie Irving was too much to handle.

Lakers: The Clips have their stars back...but the Lakers are sorely missing one of theirs. The absence of Anthony Davis— who is out for four weeks recovering from a calf strain and Achilles tendinosis— was evident in Saturday’s loss to the lowly Miami Heat.