The GIST: Less than 80 days out from the 2022 Beijing Winter Olympics, and China’s human rights abuses are taking center stage. 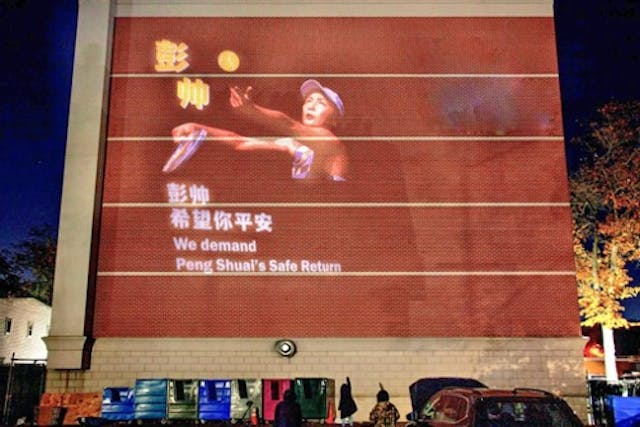 The latest: President Joe Biden said yesterday that the U.S. is “considering” a diplomatic boycott of the Beijing Olympics, due to China’s long history of human rights abuses — namely their treatment of the Uyghur people and restrictions on freedom in Hong Kong.

The context: Biden’s comments come amid troubling censorship news out of China, as Chinese tennis player Peng Shuai (pronounced PUNG sh-WHY) hasn’t been seen publicly since making allegations of sexual assault against a former top official in the Chinese Communist Party (which we discussed in depth on Tuesday’s episode of The GIST of It).

Elsewhere: But it’s not all bad news as far as the Olympics go. On Tuesday, the International Olympic Committee (IOC) announced new guidelines for transgender and intersex athletes, eliminating controversial policies that forced participants to have medical procedures or hormone treatments to be eligible.