Sports fans in North America will soon have primetime games with real crowd noise. But the jury’s still out if hosting fans during the COVID-19 pandemic is the best call. 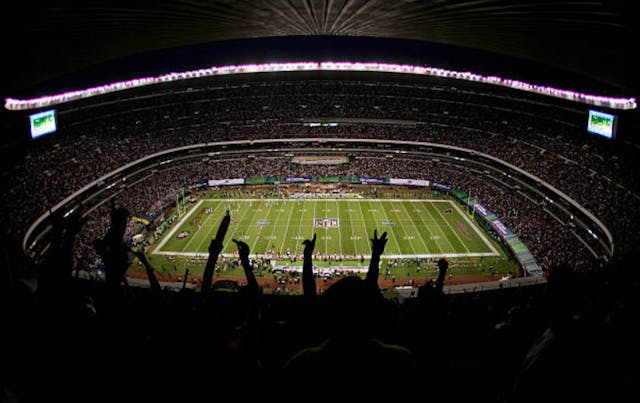 The GIST: Sports fans in North America will soon have primetime games with real crowd noise. But the jury’s still out if hosting fans during the COVID-19 pandemic is the best call.

The NFL is split: NFL teams continue to release varying protocols for in-person attendance this season. Some teams will hold their stadiums to a limited capacity while others will have no fans for the duration of the season. But is it really fair to have such wildly different standards?

We say no: You might expect professional athletes to be able to ignore cheers and boos from spectators, but fans really do impact the game, especially in football. Commonly referred to as the “12th (wo)man,” fan noise during the opposing team's offensive plays makes it super hard for them to communicate. And you thought you couldn’t concentrate.

The other football: Over in the MLS, despite a successful “MLS is Back” tournament that was played without fans, some teams are already competing in front of fans and many are thinking about it.