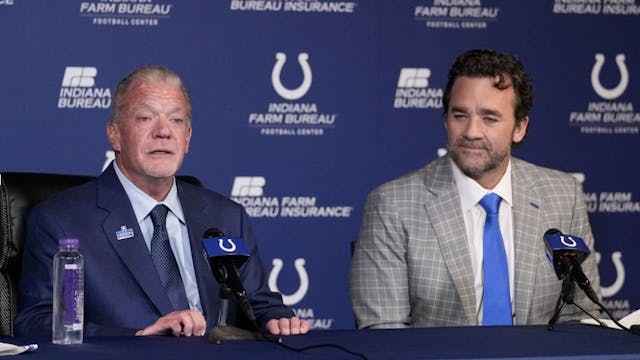 The details: Saturday excelled as a player — notably winning a Super Bowl with Indy and making five Pro Bowl squads — but his only prior coaching experience comes at the high school level.