Philadelphia: All Drama and No Wins for the Phillies 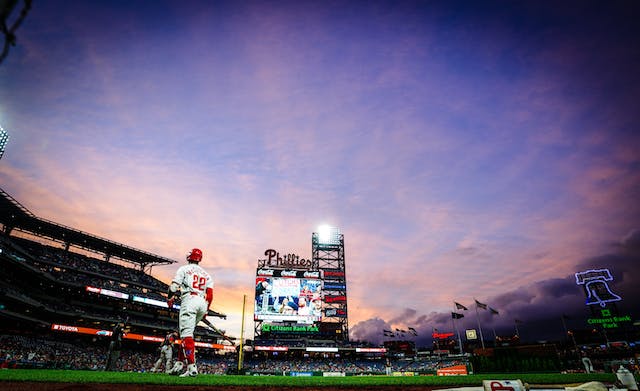 🏀Sixers: If you’re still grieving the Sixers’ Game 7 loss, same. While pretty much everyone has cast their blame on Ben Simmons’ scoring struggles, there’s also merit to the argument that head coach Doc Rivers failed to set the team up for success. But you didn’t hear it from us.

⚾️Phillies: The Phillies blew a five-run lead in the fifth and a four-run lead in the sixth, only to rally all the way back...and blow their lead yet again in the ninth to lose 13–12 to the Washington Nationals yesterday. A roller coaster. The highlight of the ride? Andrew McCutchen’s grand slam making some MLB history.