March 15, 2021
This week in golf and snowboarding.
Sports NewsGolfSnowboarding 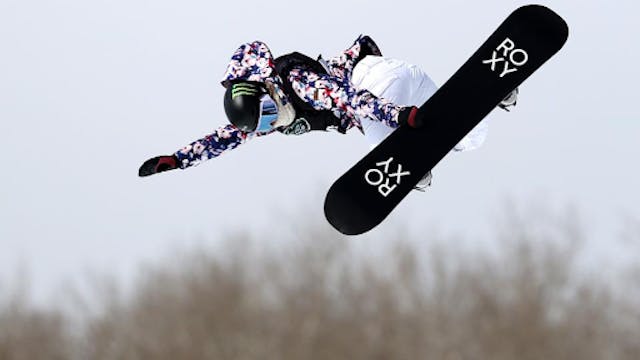 🏛Legislation: A firm reminder to the Mississippi lawmakers who recently passed Senate Bill 2536 which bans transgender athletes from competing in women’s high school and university sports throughout the state: trans women are women.

⛳️Golf: Yesterday, Justin Thomas (yes, the same one who recently used an anti-gay slur after a bad putt) may have won The Players Championship (the unofficial fifth major in men’s golf), but we’re giving runner-up Lee Westwood and his caddy-slash-fiancée Helen Storey the win for most talented couple. We love love.