Clippers fall behind in series, Sparks not represented on Team USA, and controversial run loses the game for the Angels. 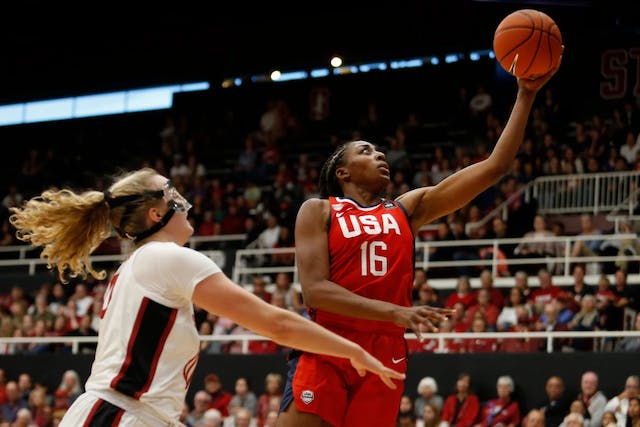 🏀Clippers: For the third time this postseason, the Clips fell behind 2-0 in a series. Ugh, déjà vu. Kawhi Leonard remains out for Game 3, so Paul George needs to lead the squad to a win tonight at 9 p.m. ET/6 p.m. PT. A word of advice? Make your free throws.

🏀Sparks: The Sparks surprisingly have no players on the U.S. Olympic roster. Nneka Ogwumike (pronounced oh-gwoo-MIH-kay) was not named to the 12-person team on Monday, making the almost-31-year-old the only former WNBA MVP to never make an Olympic squad.

⚾️MLB: Two-way star Shohei Ohtani allowed only one run in six innings yesterday, but the potential game-winning run was overturned and the Angels ultimately lost to the San Francisco Giants 9–3 in 13 innings. Sigh.