This week in Formula One, Soccer 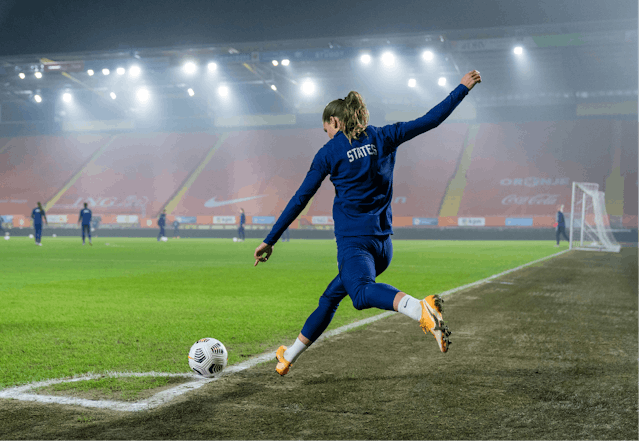 🏎Formula One: French racecar driver Romain Grosjean is counting his lucky stars today. During the opening lap of yesterday’s Bahrain Grand Prix, Grosjean’s car crashed into a metal barricade, split in two and burst into flames. While crashes are pretty common in F1, accidents of this magnitude are once in a lifetime: this was the first F1 crash to involve fire since 1989.

⚽️Soccer: The Netherlands women’s national soccer team never stood a chance against the U.S. women’s national soccer team’s (USWNT) star-studded lineup. The American aces beat their Dutch hosts 2–0 in Friday’s friendly, thanks to goals from Kristie Mewis (her first since 2013!) and Rose Lavelle. The USWNT will get together next in January for a three-week training camp.